I have been thinking about this for a long while now. Ever since a divisive, narcissistic, dour faced bowel movement slithered into the White House.

Try to have a bowel movement

People that I know very well voted for this slug of a human being. They longed for “change” or so they claimed but my intuition tells me that what they were really looking for was a reason to express their true nature. 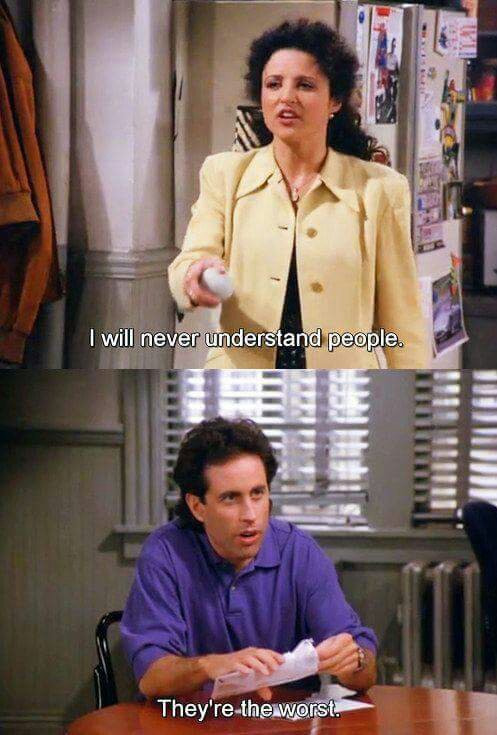 Now is the era of Vile Honesty, which seems so ironic since the bird of Fake News gets tossed in the air to fly at anyone or anything deemed questioning or skeptical. Always question the intentions of everyone and everything! That’s my stance anyway.

Genuine honesty, concern mixed with constructive criticism and thinking before speaking are all becoming the urban legends of modern life. Say what you want, when you want, consequences be damned, is now the unofficial motto of the American experience.

We’re living in the era of ‘Peak Asshole’: Here’s how to deal with all those jerks

In the past I emplored people to say what they mean and mean what they say. This cannot be translated to, “say any mean thing you want and back it up with as many mean actions as you can.” And to those who attempt to attach this bastardized definition to my words as a way to justify shitty behavior; you will never find acceptance or peace.

For many decades the dark thoughts, beliefs and intentions of the insecure have been itching for release. If that isn’t apparent to reasonable folks then troubled times may be picking up the mantle of “most unwelcome houseguest” and trouble will stick with us for the foreseable future.

Applying my own personal experience to this theory I can pick out some glaring examples:

2. Hearing these same people rant and rave about how they have been wronged yet hearing no hint of accepting any blame for their role in the long playing shit show.

3. And finally, when the usual targets of anger are no longer available that inner, unreleased visciousness gets shifted to another target. Me.

And, in any other decade I might have fought fire with a massive bonfire of my own but now? I just don’t care anymore. That’s not to say that old habits don’t flare up and if you read the initial post about family sociopathy you will see that I briefly fell into the trap. I did that, I learned from it and now I am closing the door on further malicious interactions that do nothing other than allowing petty axe grinders to flourish.

Face it people, when the 24/7 news cycle is filled with both praise for and horror over the blatantly racist, sexist, homophobic and devisive personal beliefs of a reality tv hack turned politician is it really too hard to believe that other nasties wouldn’t see it as a sign that its okay for them to come out from under their rock too?

Welcome to the age of attack first and listen never. It’s going to be a long, dirty trip.